This stool analysis determines the presence of ova and parasites such as protozoa, flatworms, and roundworms; Cryptosporidium parvum, Entamoeba histolytica, and Giardia lamblia antigens; bacteria, fungi (including yeasts), and occult blood; and Clostridium difficile colitis toxins A and B. Sensitivity to pathogenic organisms will be reported as necessary. Causes for concern are both an overgrowth of microorganisms that are normally

Helicobacter pylori (H. pylori) is a bacterium which can be found in the stomach mucosa of infected individuals. The infection may produce little or no noticeable symptoms, but can cause gastritis, gastric ulcers, stomach cancer, and other serious pathologies. By neutralizing stomach acid through the destruction of parietal cells in the stomach, H. pylori causes digestive problems, constant acute stress on the hormonal stress response, and can lead to progressively threatening disease conditions unless treated. 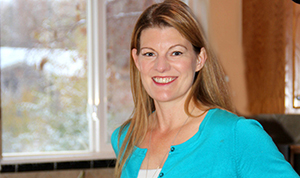 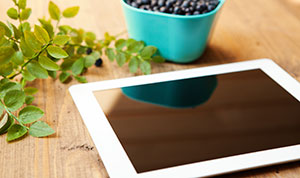 Purchase supplements recommended during your consultation 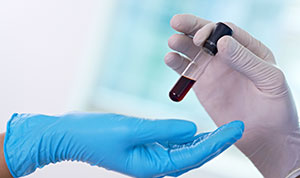